Here it's been gone for seemingly a month or so.  We're already to the end of January.

So I've started researching what seeds to go for this year for the garden and for the landscape.

Anyone got any ideas or favorites? 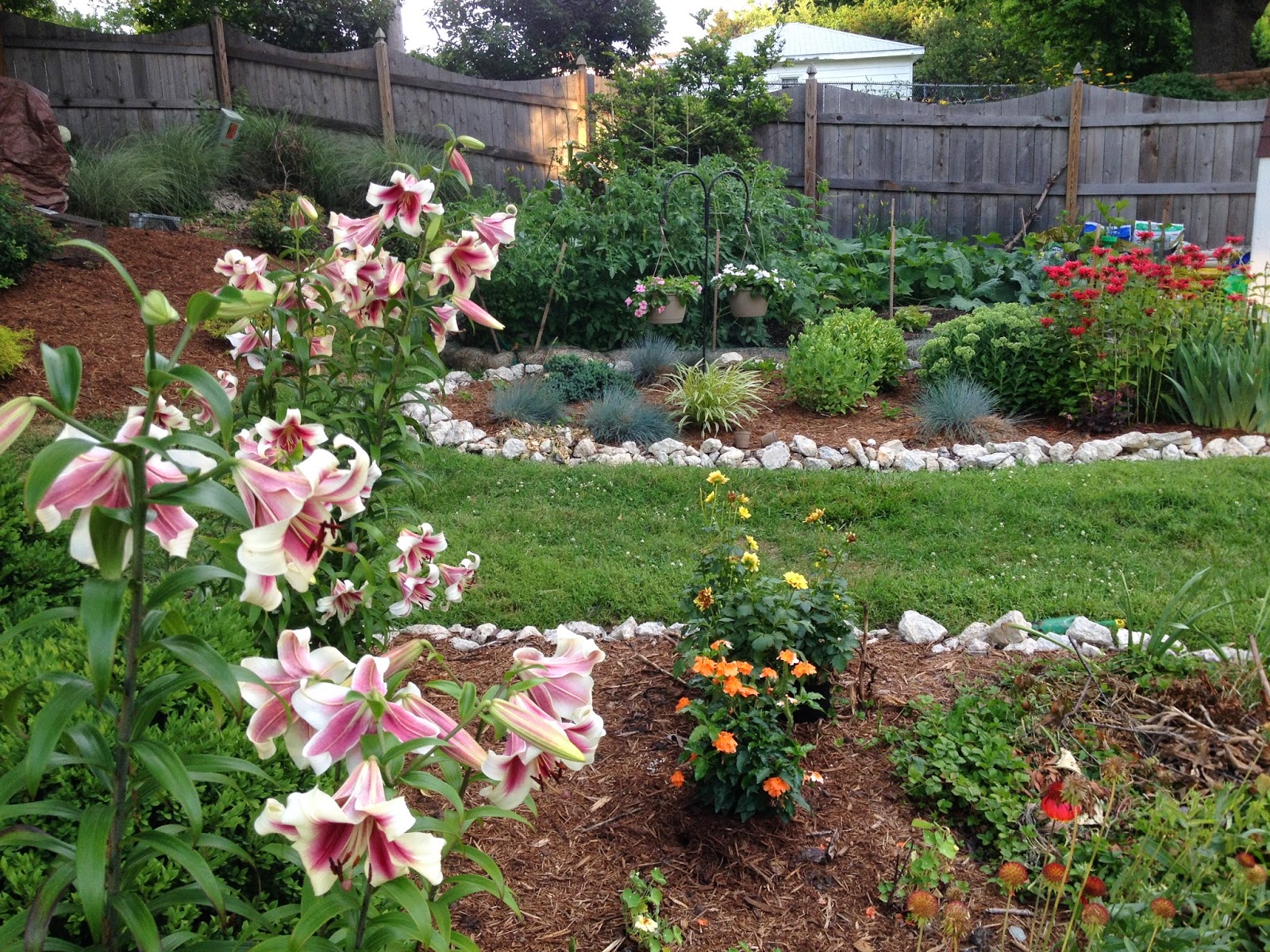 By the way, I'll give a plug for Dave's Garden once again. 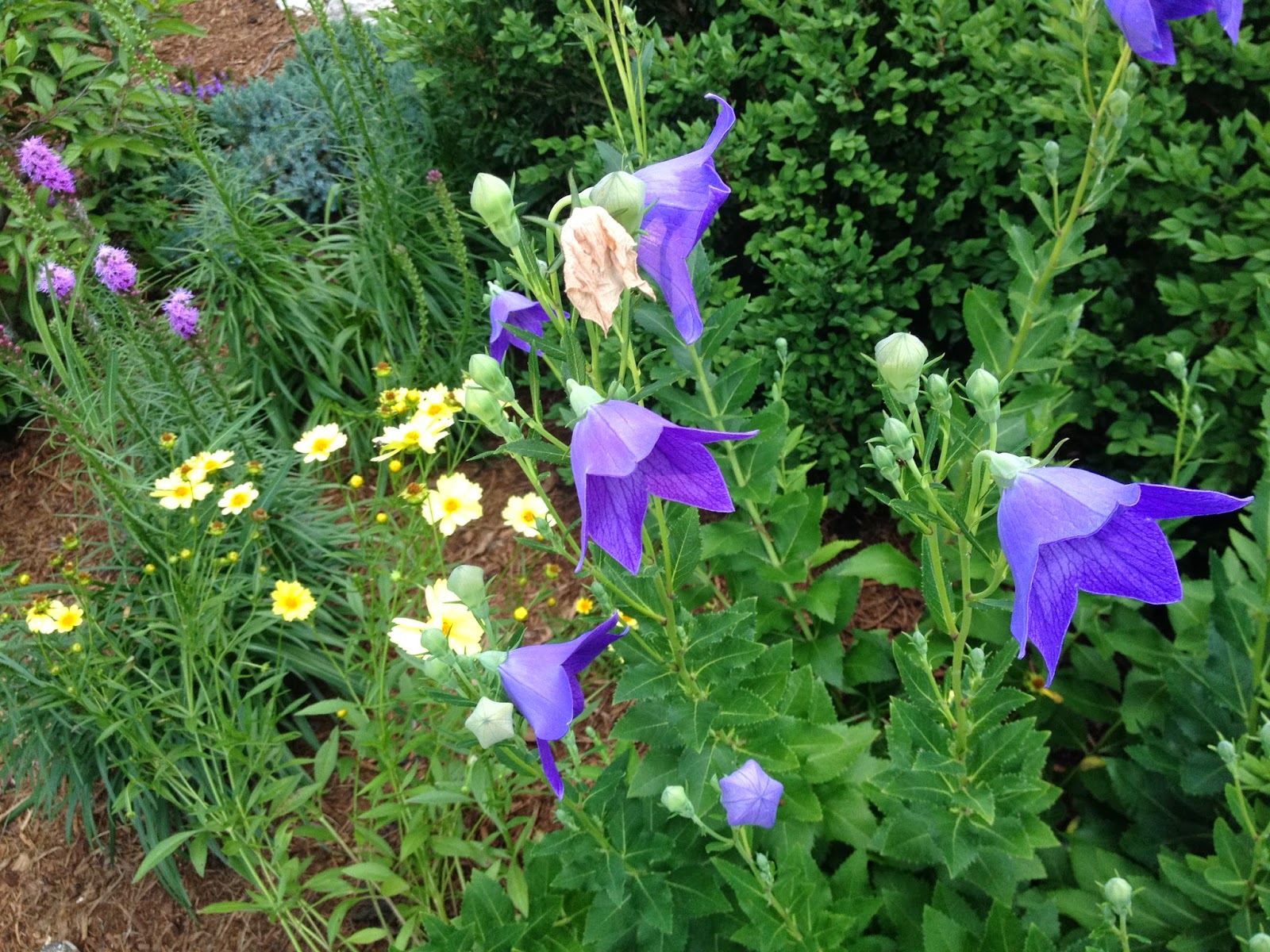 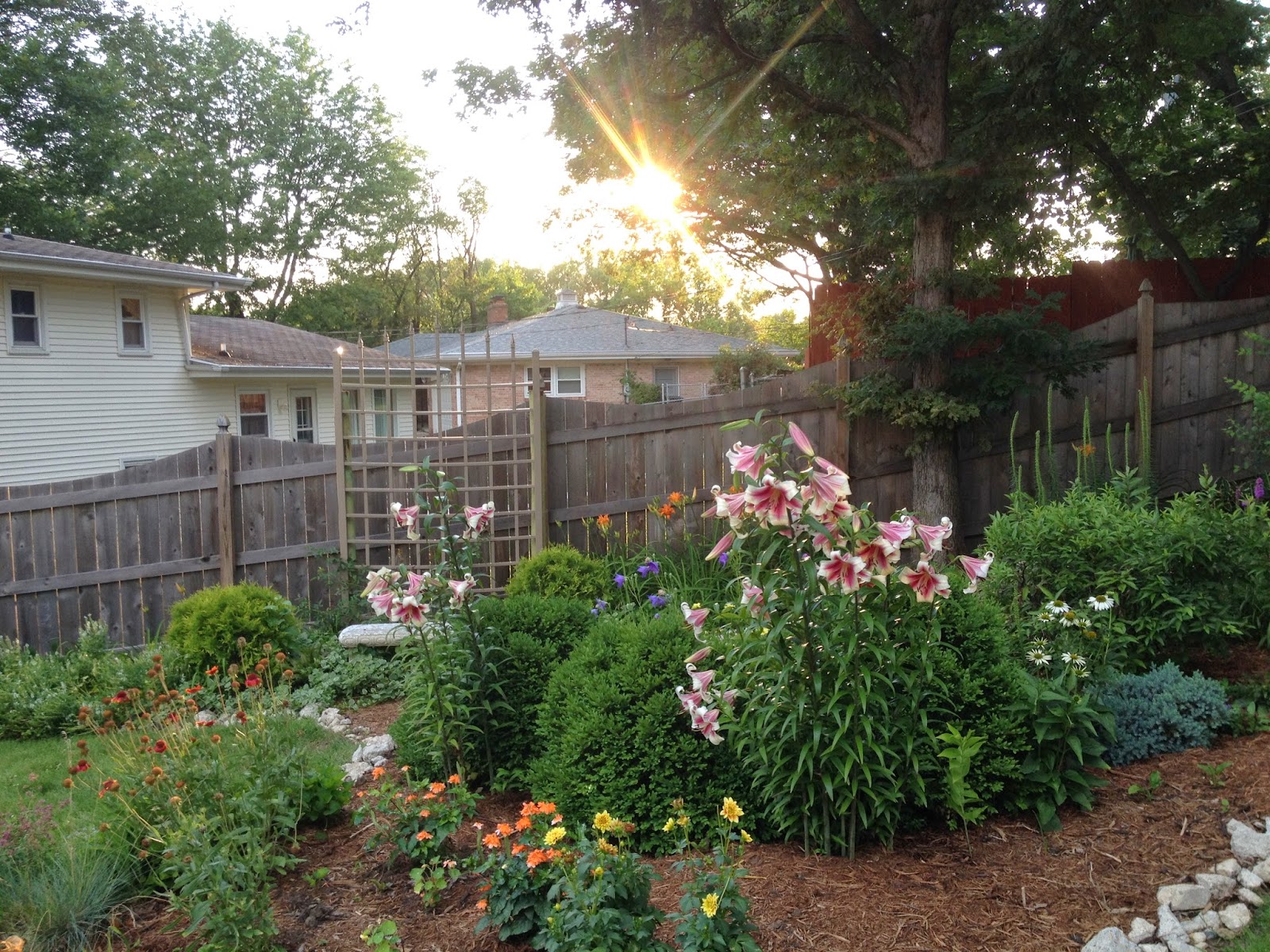 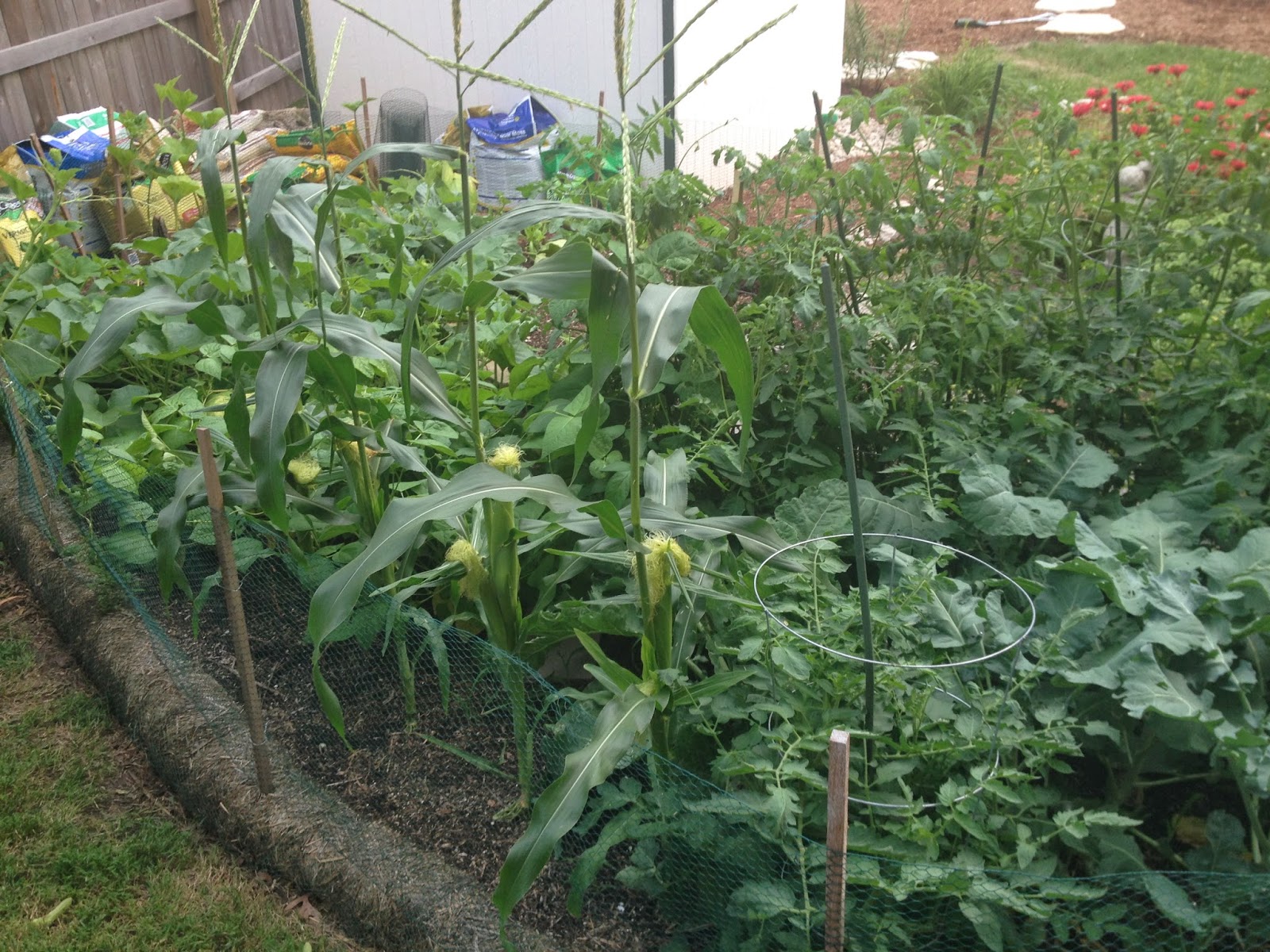 The Eye In The Sky

Congratulations to the NFL and its media.  And I guess its fans.  You've all got what you've wanted.

Two weeks in a row playoff games were decided by unseen judges who look at seemingly infinite replays slowed down to almost uninterpretable speeds and divine what it really was we just saw.

And determine the outcomes of playoff games.

To Dallas advantage last week, and disadvantage this week.  Judging from the reaction on Fox's post-game, I'm not the only one troubled by this.

Now baseball is heading down this path.  Oh happy day.

We are now in uncharted waters.  A league office now has within its power the ability to change results of a game, and no one else has a say.

Is this good for sports?

Any conspiracy theorists out there?  Gamblers?  People who just want to watch athletes determine the outcomes of our sports, not dudes in dark offices who are accountable to no one?

Replay enthusiasts- is this really what you wanted for all of us?

As Bulldog would say-
"This stinks.  This is total BS."

And I couldn't agree more.
Posted by Scottius Maximus at 5:29 PM No comments:

You Win Some, You Lose Some

It was that medium difficulty one that I failed at.

I don't know if there was any causality involved.  But that is not the first time that has happened.  Need another reason to exercise?  That one alone convinces me.

However, I have noticed I am aging.  I find myself struggling to do as many reps as I could a few years ago.  But maybe it's just that injury to my R shoulder in 2013 that set me back, and I've just never recovered fully in strength.

I did get back to pull ups and chin ups

I was able to read a chapter a day in my ESV Bible.

So I discovered if you do that and start at Genesis, you can only make it to the end of 1 Chronicles by the end of the year.

I actually read about 4 more chapters than I set as my goal.

And I won't finish the Bible this year either.  In fact, I won't be out of the Old Testament, but will be getting close.  Man, there are a lot of chapters to read.

I'll hit the Psalms soon, and I'm not sure how I'm going to do them, because I'll do more than 1 Psalm a day I'm sure.

Not that there wasn't plenty to blog about.  I just found myself too tired from the cares of this world most of the days the past 6 months to put in the extra effort.

The other factor why I didn't make it was I have transitioned the majority of my internet time to an iPad.  Which for some reason or another does not work well with Blogger.  It's cumbersome to post.

So I usually wait until I get on my laptop to make a post.  Which is sometimes days.

For that reason, and the other cited above, I've adjusted my goals for this year. 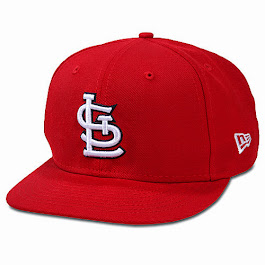 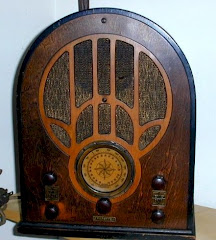 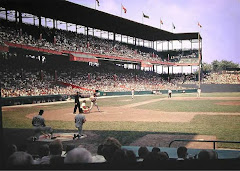